We use our collective knowledge and practical experience to help our clients navigate the complex world of financial services. 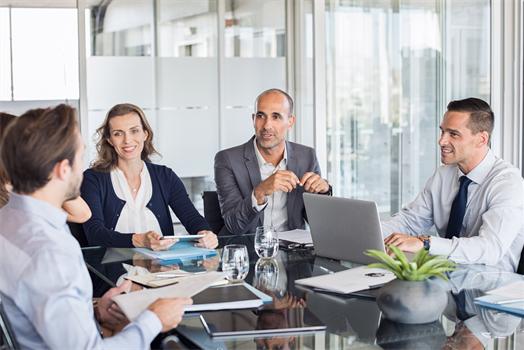 If you're in need of assistance with financial planning for you, your family, and/or your business, you’ve come to the right place. Our financial advisors and agents provide individualized financial strategies to each client, taking time to understand their financial needs and goals to craft a personalized strategy. We are dedicated to building relationships with our clients to help navigate the ups- and- downs of life.

If you are an agent or broker looking to provide superior services to your clients, we’re able to connect you with talented individuals to help you take your practice to greater heights.

In 2014, David Bostick was given the opportunity to open an agency with National Life Group for the entire state of Texas. David chose to name his agency "Innovative Strategies," and set out to create an agency that would turn vision into legacy and make dreams a reality through innovative, creative, and methodical strategies unique to the Innovative Strategies team.

David soon gathered a team of educated and experienced financial professionals with over 150 total years of experience serving the advanced planning needs of our clients. Since our inception, we have been the proud recipient of many awards, including the Agency Builder Award, Platinum; Chairman's Trophy for Production, Silver; President's Trophy for Production, Silver; and Annuity Agency Leader for 2020.

Some awards are based on sales criteria. 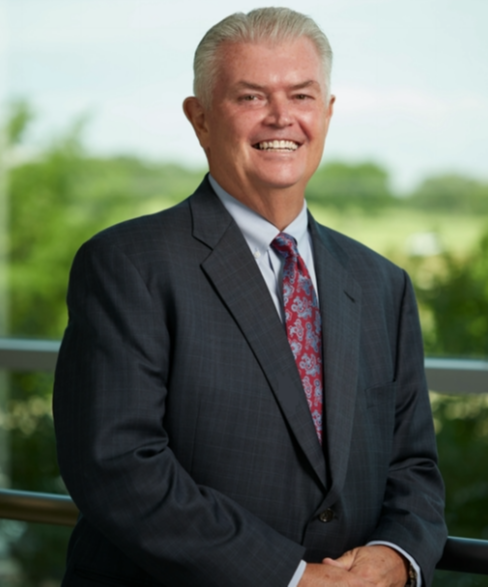 David interned with Northwestern Mutual in college, and became a full-time agent upon graduation from Indiana University on June 19, 1985. Within six months he sold 51 policies; within 8 years, he’d sold 1,258.

After his successful 25-year tenure at Northwestern Mutual, David took over MassMutual General Agency in Fort Worth in 2010. In 2014, David had a chance to open Innovative Strategies, an agency with National Life Group, covering the entire state of Texas.

David enjoys many facets of the business, but his heart is in assisting "Middle America" set and achieve their financial goals. He also enjoys training his agents in the art of developing a client. He believes his team has an opportunity to serve clients in a way that is unmatched in any other profession.

David and his family live in Lantana, TX., where David spends most weekends working in his yard. 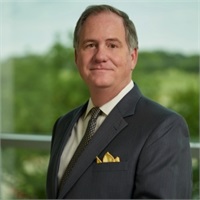 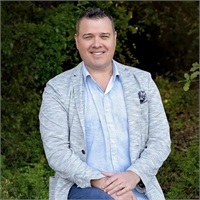 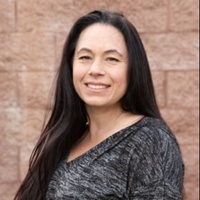 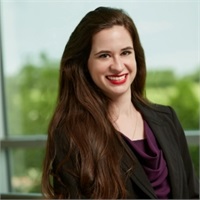 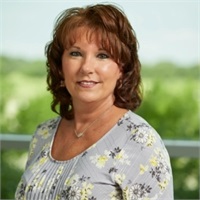 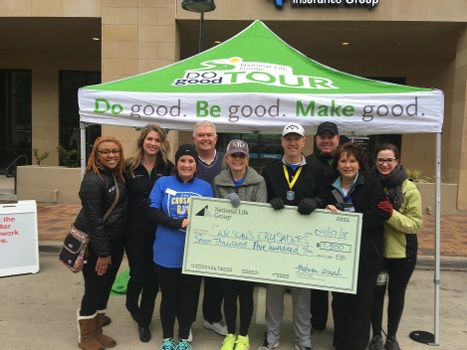 Our financial advisors, agents, and staff are dedicated to making a difference not only in the lives of our clients, but in our community. Individually, our team members dedicate hundreds of hours volunteering annually. Our agents have been honored with the National Life Agent Do Good Award in 2018 and 2020, an award given annually to agents for their dedicated service to their cause.

Recognizing that everyone encounters challenges along the way, we strive to anticipate and address those situations as they occur. We want to keep you on track toward a meaningful and purpose-driven financial future.

We invite you as an agent or broker to discover and experience the power of our services! We believe it has far-reaching benefits to better serve your clients to get opinions from several sources with diverse backgrounds, education, and experience.