Do Good. Be Good. Make Good.

Our values give us purpose and drive the work we do.

Committed to Making a Difference in Our Community 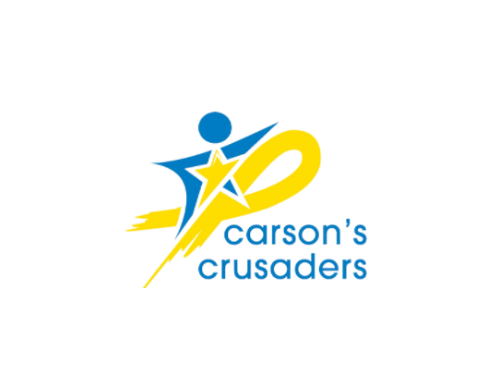 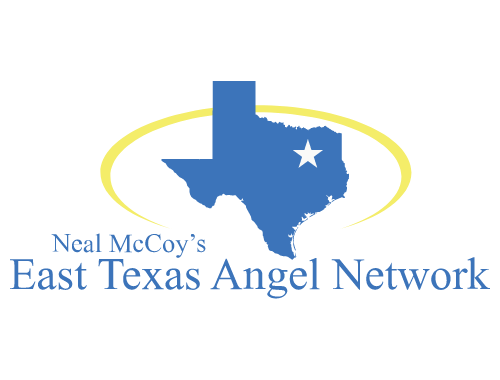 In addition to honoring the individual contributions our agents are making in the community, our agency works together to impact our community through service projects and donation drives. 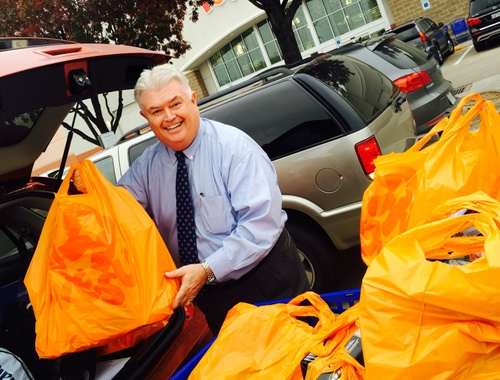 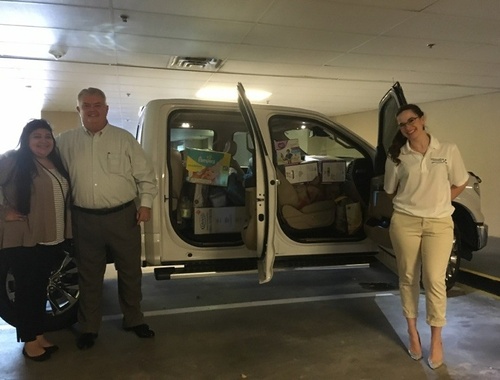 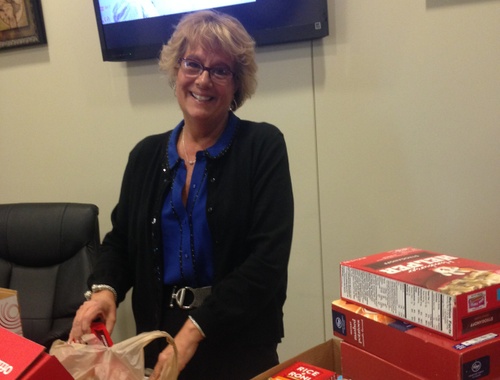 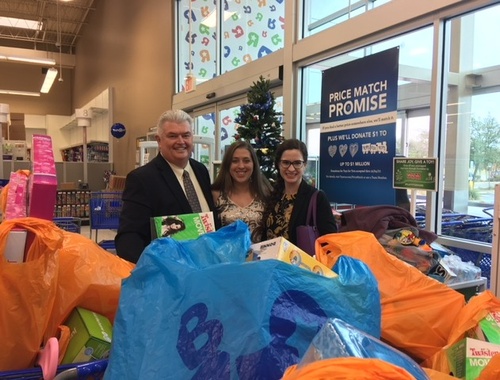 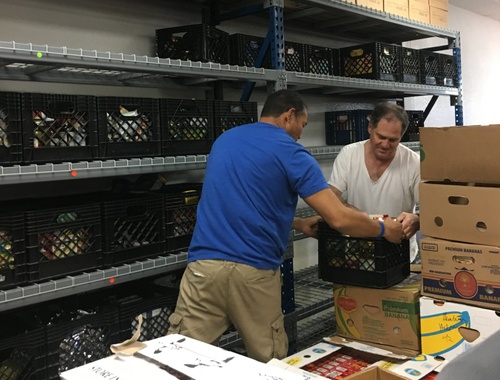 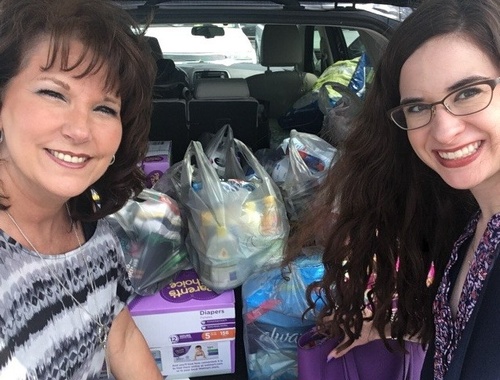 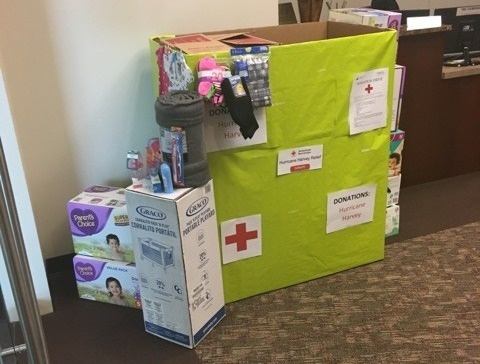 National Life Group has developed the twelve Servant Leadership Tenants, which we use as guideposts to the work we do: